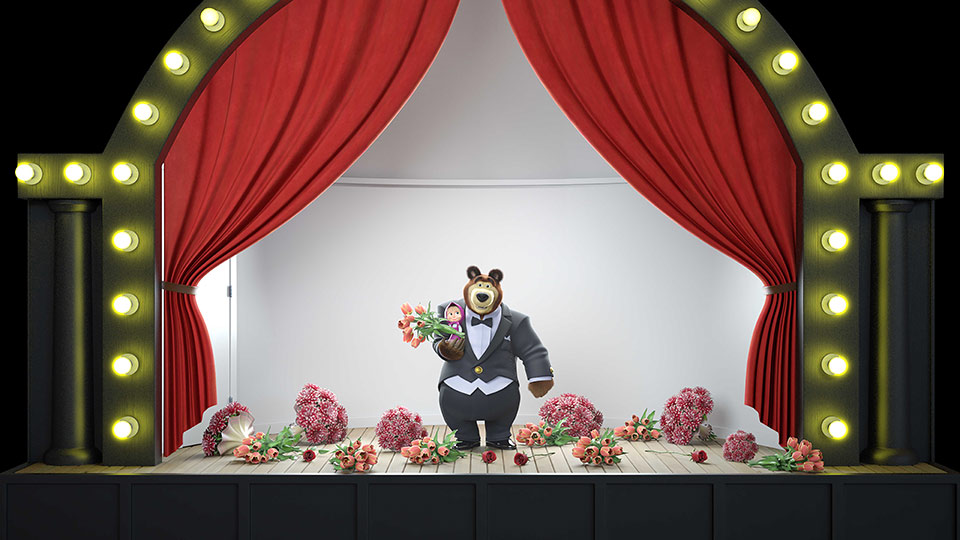 ANIMACCORD PRESENTS SPECIAL EPISODE OF MASHA AND THE BEAR DEDICATED TO 100 BILLION VIEWS ON YOUTUBE!

Masha and Bear, the successful animated series produced by Animaccord Studio and represented in Italy by Maurizio Distefano Licensing has given fans a new special episode to express their appreciation to viewers around the world and celebrate 100 billion views on YouTube. It was, in fact, released a short episode entitled “We love you to 100 BILLION and back” available on the official YouTube channel of Masha and Bear.
See the video here.

Disney and Tonies, together for the latest chapter of the “From our family to yours” campaign