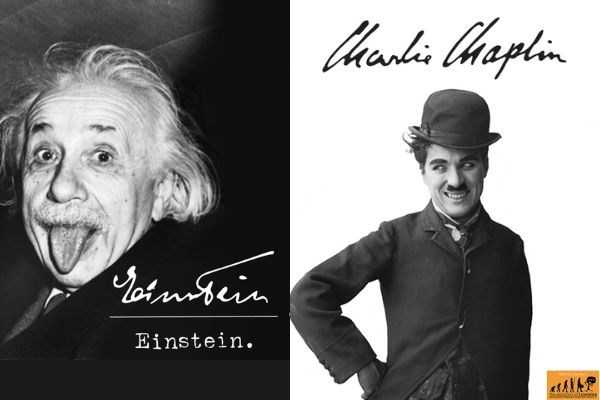 Maurizio Distefano Licensing partners has been named agency of record for the Italian market by Greenlight for two iconic celebrities: Charlie Chaplin and Albert Einstein. These two icons are recognized worldwide as pioneers in their field, the first as a comedian and silent film star, the second as a physicist and revolutionary Nobel Prize winner.

Charlie Chaplin gave rise to one of the most emblematic characters in the cinematic production of his years: Charlot led the tramp figure to universal fame and was able to speak to his audience with elegant irreverence, highlighting with purity and simplicity the problems that society was facing in the first half of the 20th century.

His smart and sophisticated comedy is still a hit with audiences, in a collection of more than ninety films of which he was director, actor, writer, and later music composer (“The Kid”, “The Gold Rush”, “Modern Times”, “The Great Dictator”, and “Limelight” are just some of his most famous titles).

The iconographic elements linked to Charlie Chaplin are truly unique: his crumpled clothes, instantly recognizable bowler hat, his cane, his funny walk, and his unmistakable mustache have created an exclusive and characteristic image.

Albert Einstein, on the other hand, brought to light modern physics: his discoveries gave an unparalleled contribution to civilization today, through the development of revolutionary theories of electronics, astronomy and quantum mechanics, of which he was one of the founders.
His Theory of Relativity is one of the most important scientific revelations in the history of man and it determined his fame and notoriety. He was awarded the Nobel Prize in for the year 1921, in particular, for his discovery of the law of the photoelectric effect.

It goes without saying that in Einstein’s iconography in the world represents a symbol, rooted in human thought. In the collective imagination, the scientist figure refers to him: the genius represented with his disheveled hair that defies gravity and mustache.

These two celebrities offer a very rich styleguide full of iconic elements ready to be picked up by licensee companies and through which they can explore infinite possibilities of use of the property: from clothing to accessories, passing through stationery and costume jewelry, and finally home and living, giving space to creativity with truly unique products.

Maurizio Distefano, President of the agency, states: “We are thrilled to have welcomed such iconic and globally relevant celebrities into our portfolio: their uniqueness and the universally recognized images attached to them make us proud of the partnership with Greenlight, who boasts an unparalleled experience in global licensing deals. Being chosen as their Italian agents is, once more, a source of great encouragement, with projects that will certainly give space to further interesting collaborations.”

“Greenlight is proud to name the Maurizio Distefano Licensing the agency of record for the Italian market. We believe their connectivity and expertise in the industry will bring many licensing opportunities to our two beloved icons,” states Ryan Kernan, VP Greenlight 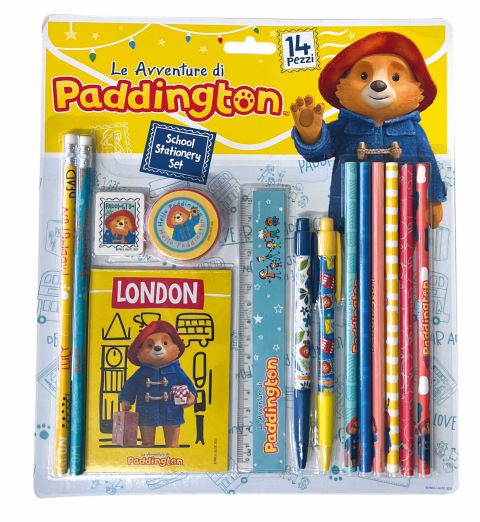 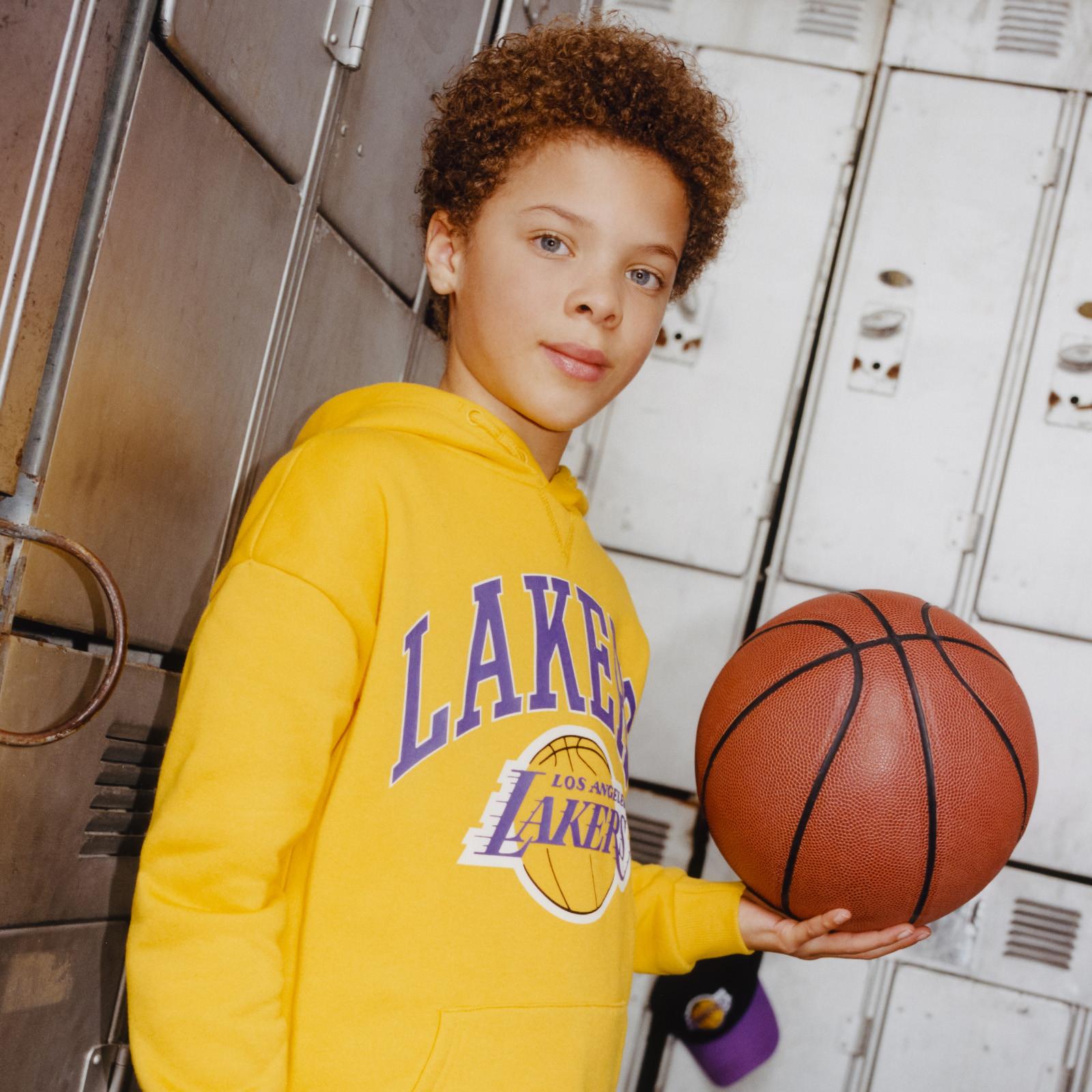 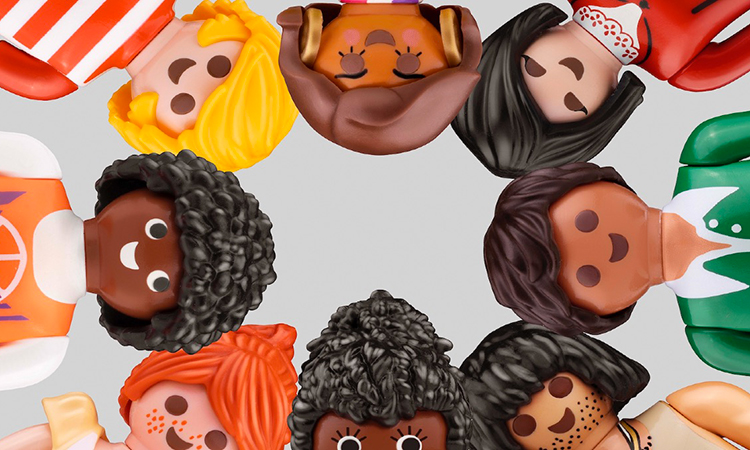