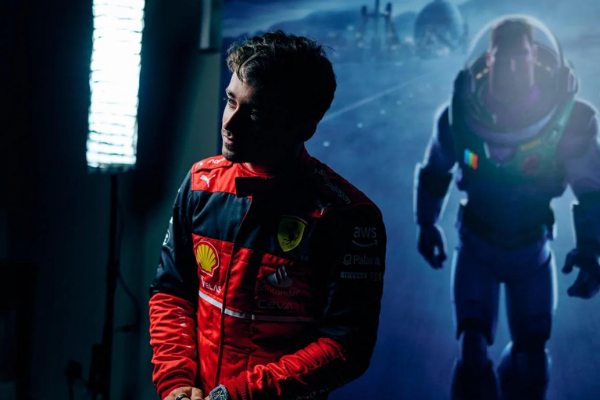 One of the most beloved characters of Toy Story is ready to return and land – literally – in cinema with a new chapter entirely dedicated to him, entitled “Lightyear”. Buzz’s true story takes shape in an original Disney and Pixar film and will narrate the genesis of the character who first appeared on big screens in 1995.

For the release, made official for June 16 in Italian cinemas, Disney has decided to collaborate exclusively with Scuderia Ferrari and his drivers, in an unprecedented dubbing cameo. Charles Leclerc and Carlos Sainz, Ferrari’s two “enfant prodige”, lent their voice (the first for the Italian version while the second for the Spanish version) to a character in the film whose name is still a mysterious, transforming this partnership into a special event but also a sweet memory. It is not the first time, in fact, that a Ferrari driver lends his voice for a Pixar film: in 2006 Michael Schumacher had dubbed in Italian his character in the first chapter of Cars – roaring engines. 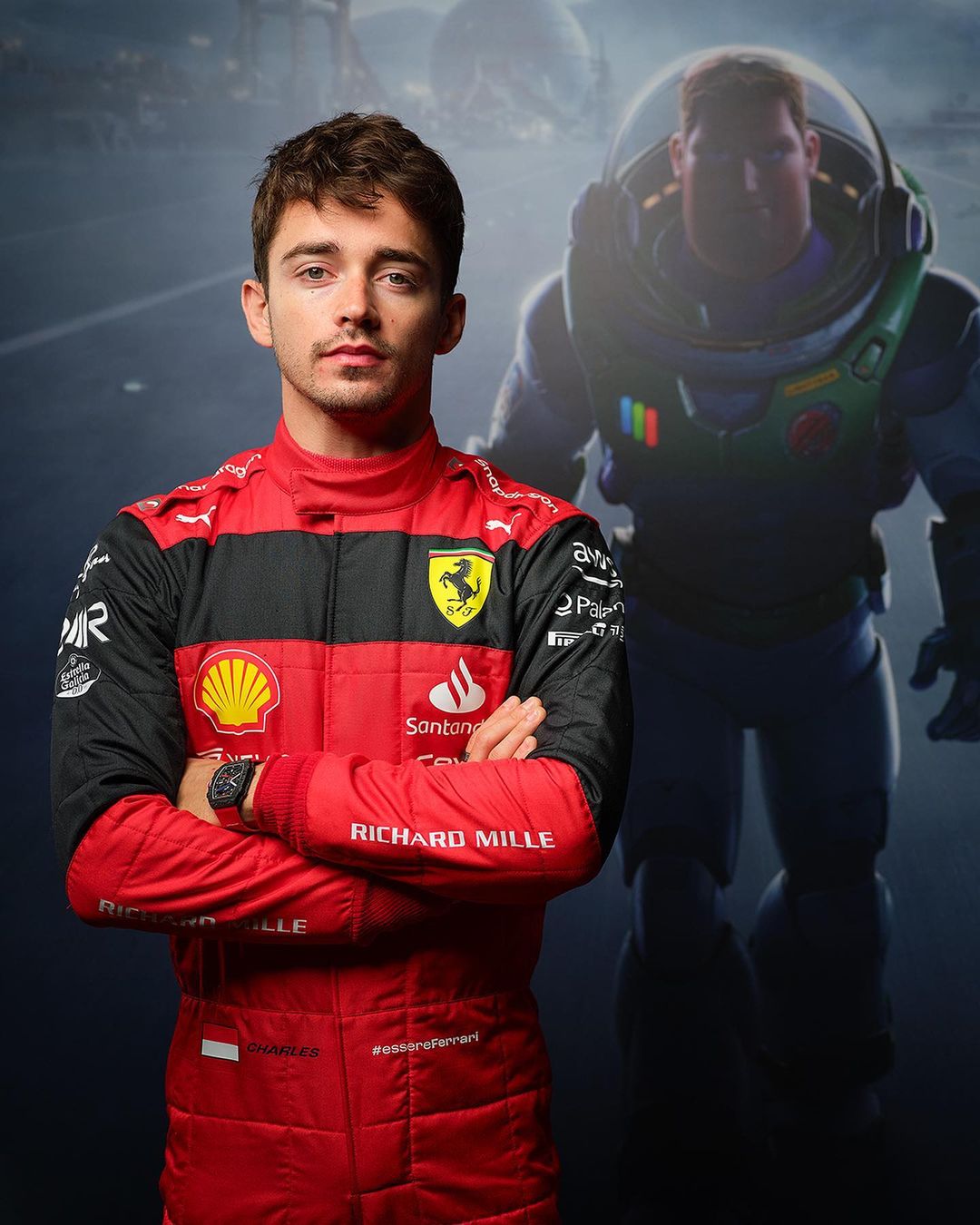 For the occasion of the past Monaco Grand Prix, the name of the film appeared among the sponsors, as a sticker, on the Ferrari F1-75 and on the two drivers suits, a reason to joke on social media with the similarities between their fireproof suit and Buzz’s spacesuit.

A combination of courage, speed and disregard for danger. “What do I have in common with Buzz?” asks the Monegasque driver in the video-announcement of the partnership.  “Surely speed, we both like to challenge the limits”.

Announced as a legendary Space Ranger, we are curious to find out beyond what limits will Buzz push in his crazy adventures and how a contemporary hero of Disney cinematography is born, because – as we read in the trailer – If we only knew his name before, we now want to discover his story. 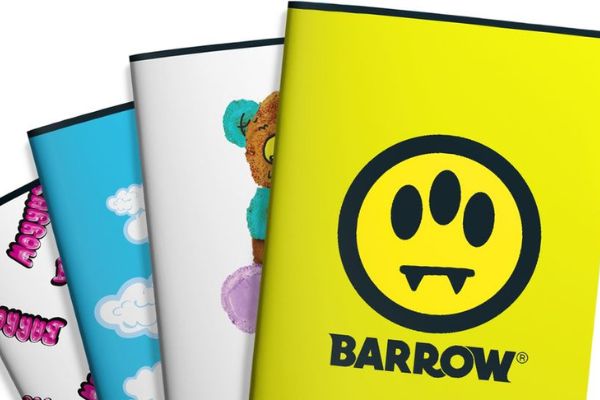 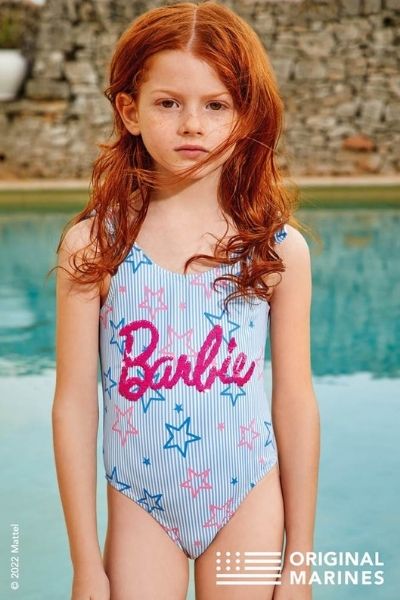 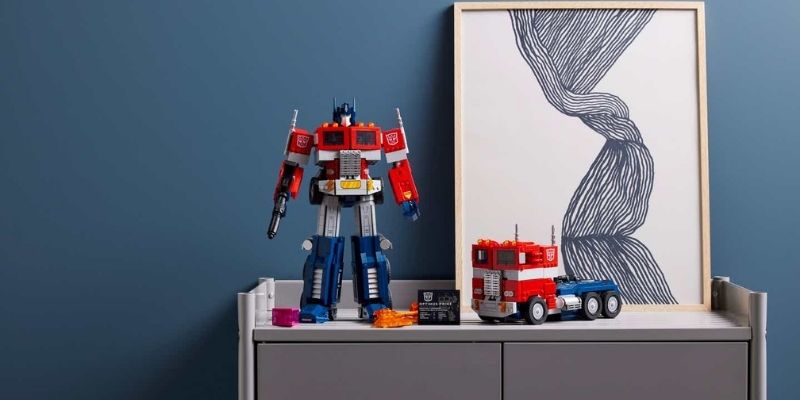