“IO ALLA TUA ETA ‘”, a new animated series that takes advantage of time differences, directed by Mathieu Gouriou and co-produced by Mobo and Rai Ragazzi together with France Télévisions and Monello Productions, premiered every day on Rai Gulp.

The protagonist is Paul, a 10-year-old boy, who as soon as someone pronounces the words “Me at your age …”, is instantly catapulted into the past, right in the time when his interlocutor was 10, exactly like him now. And there are many opportunities to hear “Me at your age”, because Paul has a large family and many adults who gravitate around him.

There are 52 travels by Paul in the 80s of his parents and the 50s of his grandparents: when there were no cell phones, when the television broadcast only one channel, when there was still no Internet …. in short, for a boy of the 21st century: prehistory! Through his adventures, young spectators will thus also have the opportunity to get to know the emblematic objects of the past years during his travels back in time, such as cassette tapes, slides or pinball machines.

So how can the life of a 10-year-old child today be who finds himself in the past, in the period in which his parent or a relative was the same age as him? Paul is a kid like there are so many. He attends school, plays sports, tries to do the bare minimum at home and as soon as he can do his parents very well to get what he wants.

But as soon as Paul hears the fateful words uttered, he gasps, he holds his breath and is overwhelmed by a deep anxiety. When will it be shipped this other time? And what lesson will he have to understand in order to return to the present? Lessons also for the benefit of parents, because every kid, with the internet or not, has had his little big problems, even if he later forgot them when he grew up. 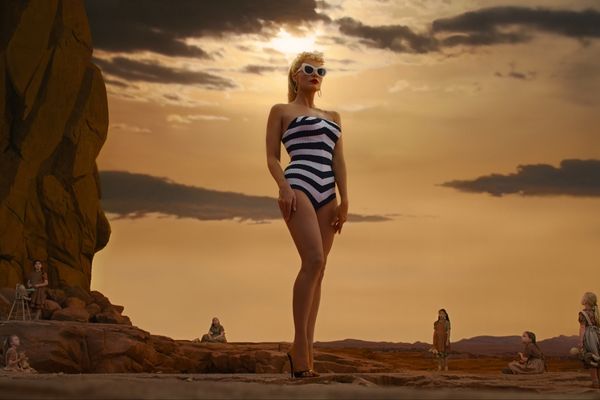