The last edition of Lucca Comics & Games, the four-day event that marked the return in the presence of the event.

A community that welcomed this edition with unprecedented enthusiasm, making it sold out a week after the opening of the online ticket offices with 90,000 tickets sold .

The 55th edition brought back to the city 300 exhibitors located in 15 exhibition areas , also going to (re) discover places that had historically hosted the Festival, conquering some of the most evocative historic buildings and bringing all the universes that build their heart and soul back to the center of the scene: comics, board games, self-productions, fiction and fantasy, video games and eSports, editorial products for children and teenagers, cinema and TV series , with the novelty of an area dedicated exclusively to the cosplay world.

Tens of thousands of visitors illuminated the festival and were able to enjoy over 300 scheduled meetings in 16 different locations: of which 59 in the world of comics, 55 connected to cosplay, 66 related to games, 29 dedicated to the fantasy universe, and 24 for the Movie Area.

The exhibitions have embraced the world of comics, illustration, games, cinema and video games, including the exclusive exhibition dedicated to Will Eisner comprising 100 works.

Many guests, among the main ones: Frank Miller, Roberto Saviano, Ryan Ottley, Paul Azaceta, Bastien Vivès, Martin Quenehen, Zerocalcare, Leo Ortolani, Sio, Andrea Paris, Angelo Stano, Pera Toons, and the authors linked to the exhibitions Teresa Radice and Stefano Turconi, Giacomo Bevilacqua, Walter Leoni. And again the connection between the worlds of the Rock ‘n’ Comics project with the participation of Caparezza together with the designer Simone Bianchi, Mahmood, Shade and many others. 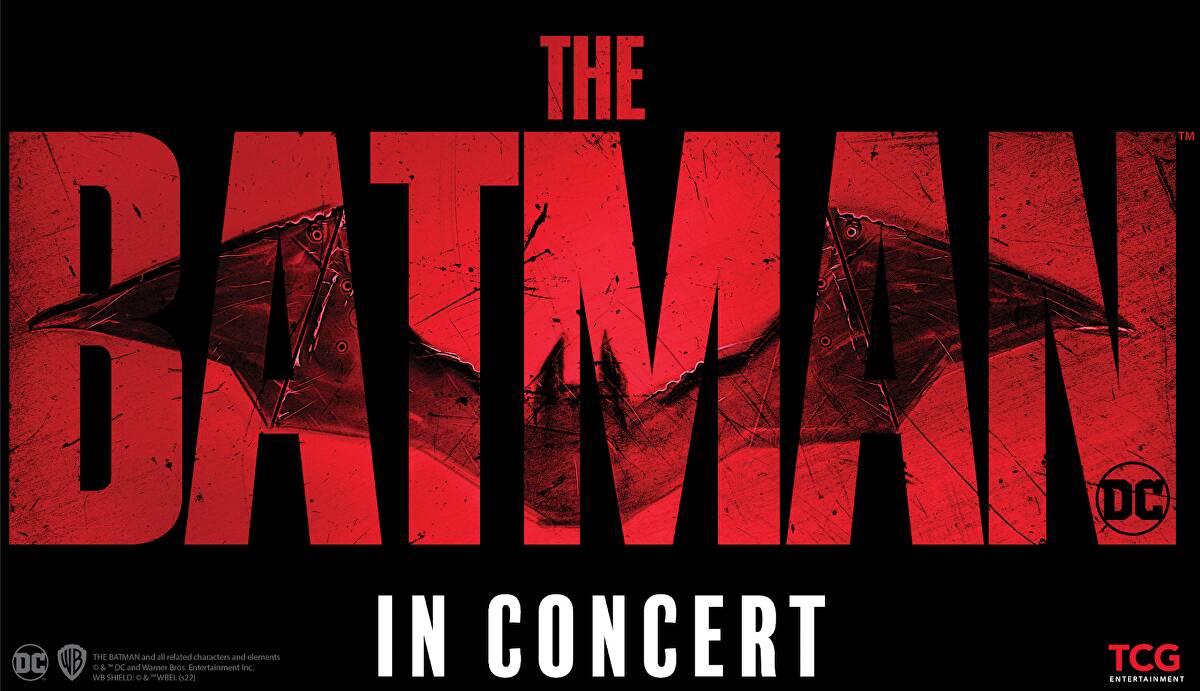 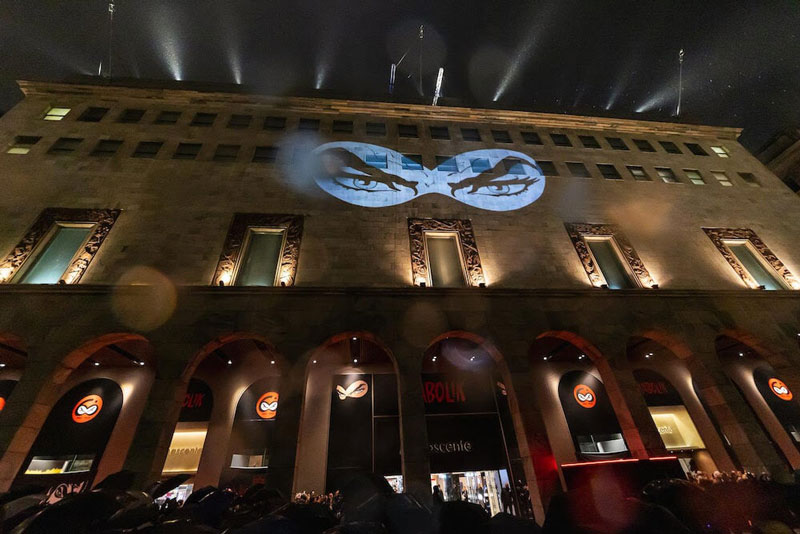