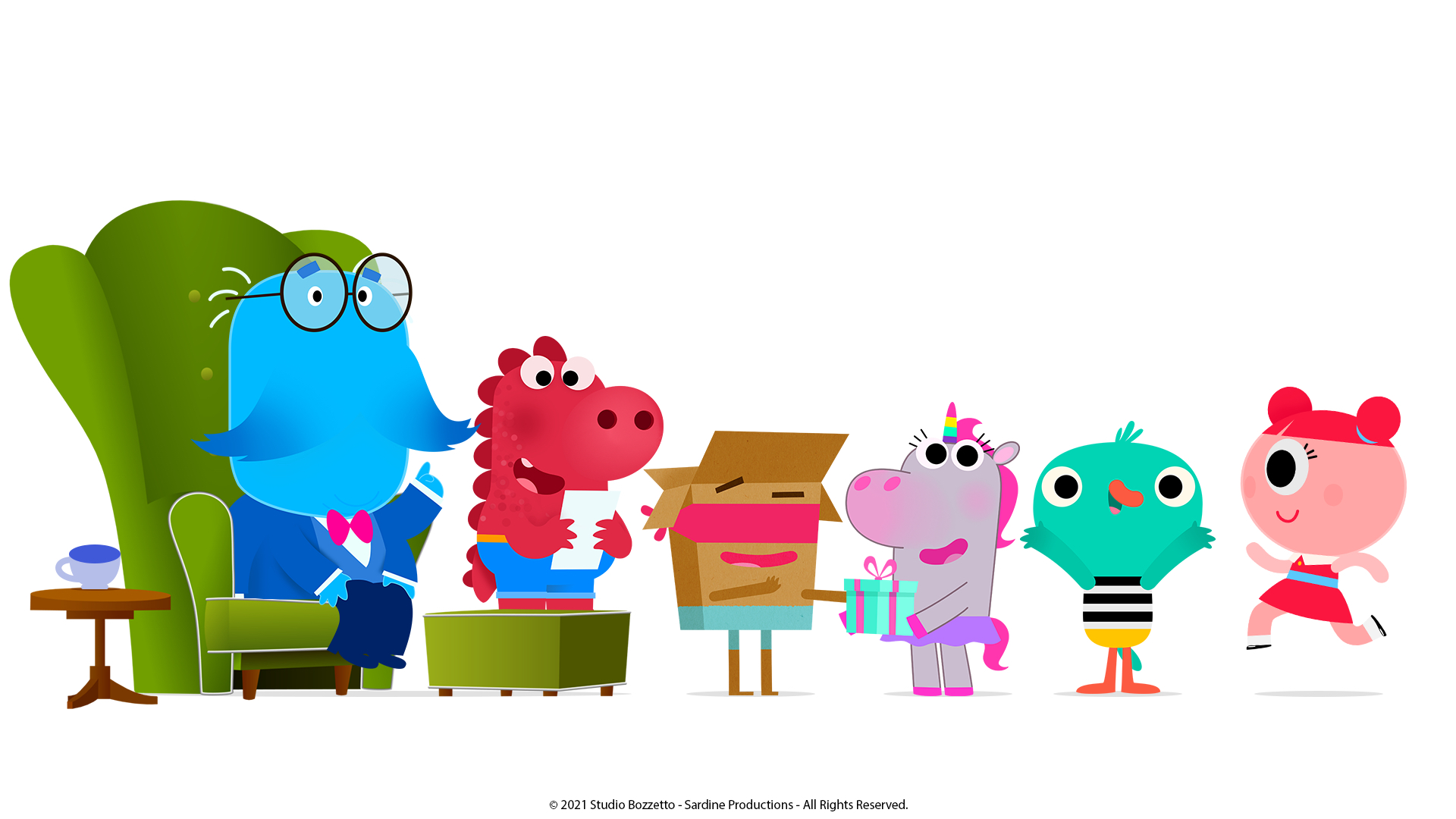 These new agreements follow the launch of the series on RAI Yoyo, where is one of the most watched preschool program, also ranking at the top of the VOD charts in Italy.

The Game Catchers, a series directed at children aged 3 to 5 years old, tells the story of a group of five friends on their interstellar journeys to explore fantastic planets, with the aim of learning about, playing and collecting games so they are never lost, while making new friends along the way. Active and engaging playground games, relatable for the whole family, are at the heart of each episode, where our tiny heroes make new friends along the way. The Game Catchers won the Pulcinella Award for Best Preschool series at the 25th edition of Cartoons on the Bay last December.

Following its successful launch, both RAI Ragazzi and ICI Radio-Canada Télé are confirming the commissioning of a second season of 52 new episodes.

Christophe Goldberger, GoldBee Managing Director says: “We are thrilled to see such great ratings generated by The Game Catchers, and the quick decision to produce a second season by the original commissioners says a lot about the success of the series.”

Pietro Pinetti, CEO Studio Bozzetto claims: “We are very proud of our product and thankful to Rai Ragazzi and ICI Radio-Canada Télé, who since the first episode believed in The Game Catchers. We hope will be an even bigger success.”

Ghislain Cyr, SVP Original Content Animation & Producer Sphere Animation: “It is fantastic to count on such supportive partners from both sides of the ocean. We feel privileged to continue this adventure with our friends at Studio Bozzetto and soon to be able to offer even more great stories to our local and international audiences.” 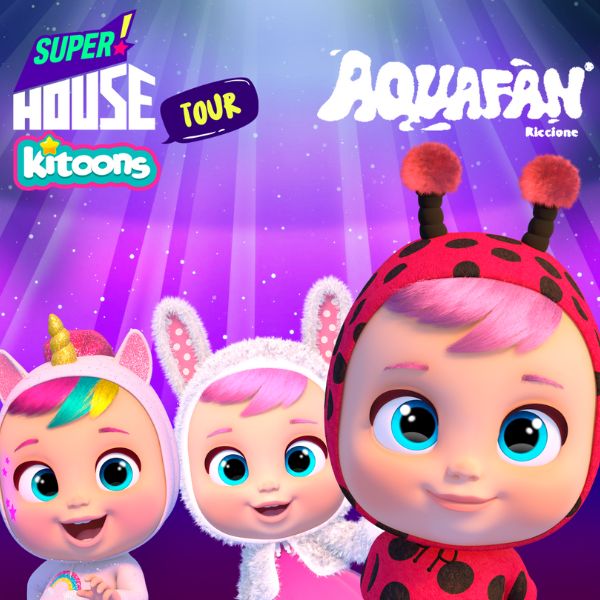 THE TOUR OF THE CRY BABIES IN ITALY 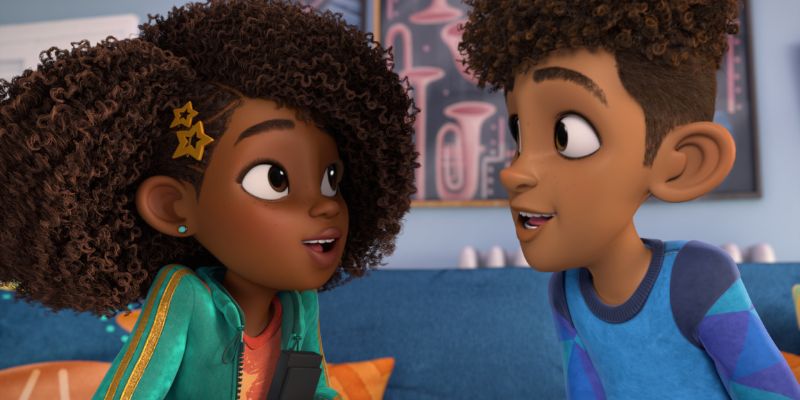 THE THIRD SERIES OF “THE KARMA’S WORLD” 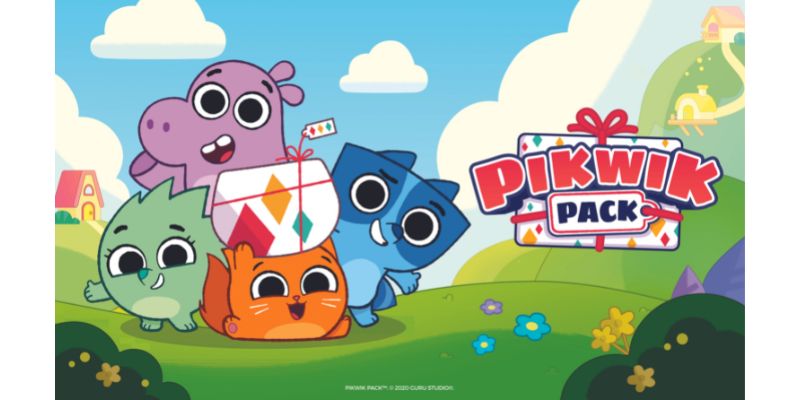