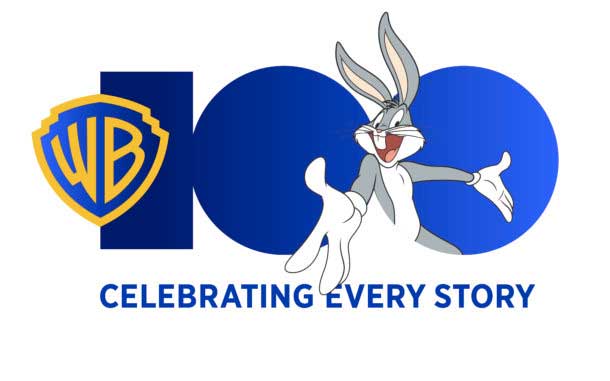 Over the next 12 months, the centennial celebrations include a fully dedicated campaign on fans around the world with programming and special content, the launch of consumer products and home entertainment, a dedicated page on HBO Max, omni-channel media campaigns, events live and screenings.

Collaborations and launches of new products dedicated to the important anniversary are planned throughout all 2023.
All major consumer product categories will be involved: from apparel to household items, from toys to collectibles and publishing, from retail activities to the food & beverage category.
Warner Bros. Discovery Global Consumer Products has indeed announced collaborations with companies such as Amazon, Saks Fifth Avenue, Funko, Mattel, New Era, Running Press and others, for the launch of products dedicated to the celebrations of the 100th anniversary.
The Studios also announced the launch of a new line of merchandise featuring the Looney Tunes – a key license from Warner Bros.’s history – dressed up as other famous characters. In fact, Funko has already announced its mash-up series for the collectibles category: Looney Tunes x Scooby Doo Funko Pop!

As for experiences, Warner Bros. promises to present several live events and experiences throughout the year, including a Candlelight Concert Series across 100 cities, a TCM Classic Film Festival in Hollywood in April, limited engagement theatrical screenings of some of the studio’s most popular films, commemorative screenings at the Smithsonian’s National Museum of American History, and activations at Warner Bros. hotel and theme parks around the world. 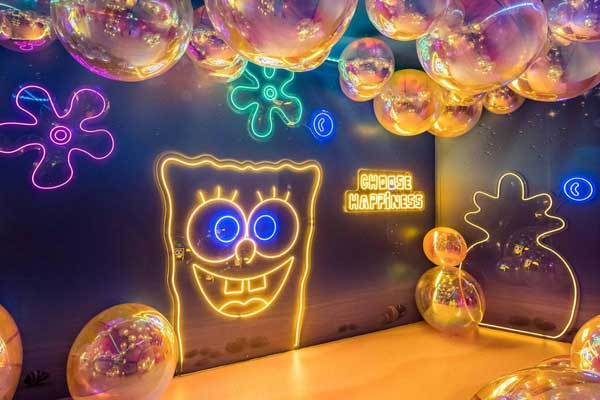 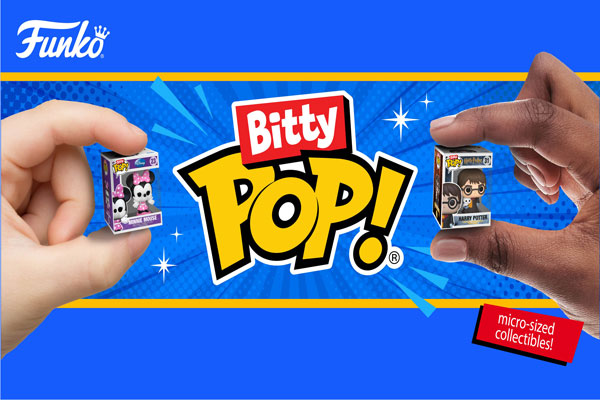